A few weeks back, on the Third Sunday in Ordinary Time, the global Church for the first time commemorated Word of God Sunday, instituted by Pope Francis in the motu proprio apostolic letter Aperuit Illis in September 2019.

The Bible, Pope Frances writes, belongs “to those called to hear its message and to recognize themselves in its words.” But it is fair to say that many Catholics are not as steeped in Scripture as we should be.

I think it’s fair to say that Bible Studies may be one of the most common ministries in Catholic parishes in the United States. There are many wonderful resources out there for Catholic Bible studies.

Ignatius Press publishes the Ignatius Study Bible, with commentaries and notes written by Scott Hahn and Curtis Mitch. The Bible translation used is the Revised Standard Version, 2nd Catholic Edition, which is a beautiful and authentic and faithful translation of Sacred Scripture into English. The commentaries and notes are insightful, informative, and really open up the text of Scripture for the average reader. While Hahn and Mitch could certainly be described as scholars, the Ignatius Study Bible is accessible and illuminating for readers of any (or no) familiarity with Scripture. There are many individual volumes featuring one or a few books of the Bible; there is also available the entire New Testament in one volume; and the complete Old Testament is on its way in the near future.

For those who prefer video series, the Augustine Institute has produced many Bible studies in its Lectio series, led by distinguished professors and scripture scholars. These presenters include Dr. Tim Gray, Dr. Brant Pitre, Dr. Michael Barber, Dr. Mary Healy. Each episode is around 30-40 minutes long, which is perfectly suited to most parish Bible study schedules. 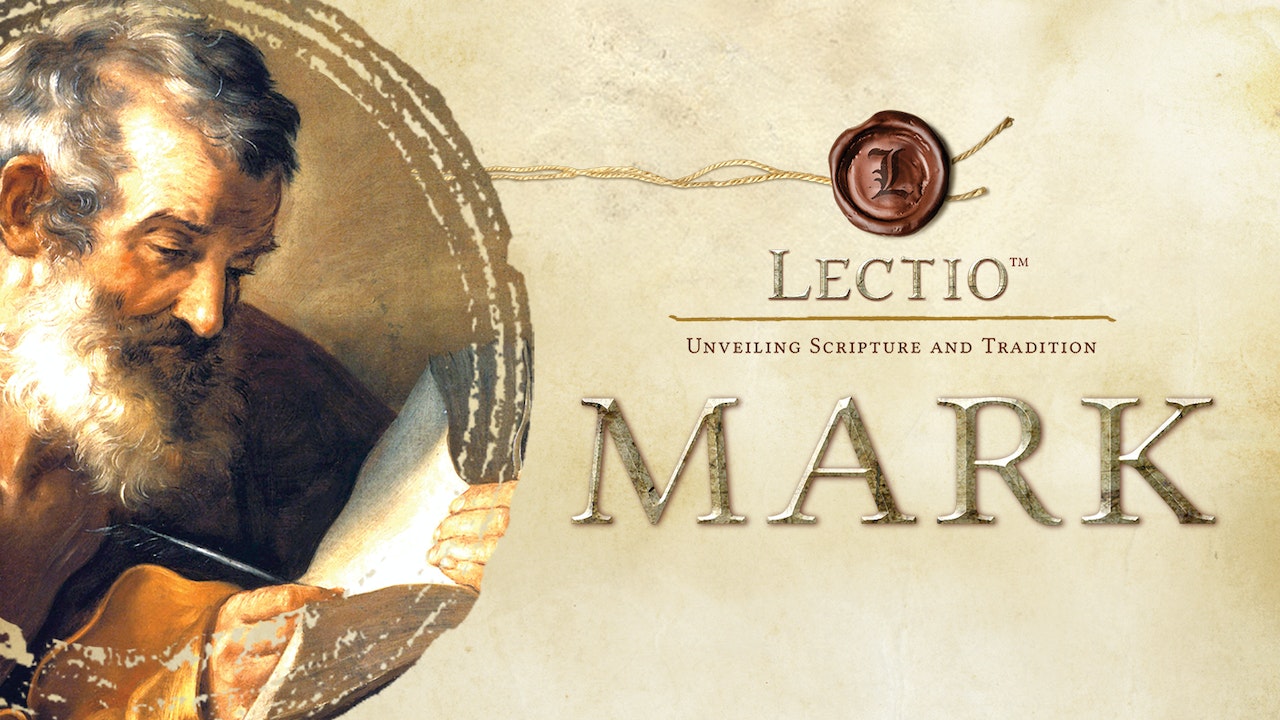 The Lectio series is available from Ignatius Press or the Augustine Institute, and on FORMED.org. (If your parish does not have a subscription to FORMED, contact us for more information!

Ignatius Press recently published A Catholic Introduction to the Bible: The Old Testament, by Drs. John Bergsma and Brant Pitre. This is a phenomenal reference for understanding the Old Testament, written by two scholars and wonderful writers. For something that is ostensibly a desk reference, it really is a page-turner, very engaging.